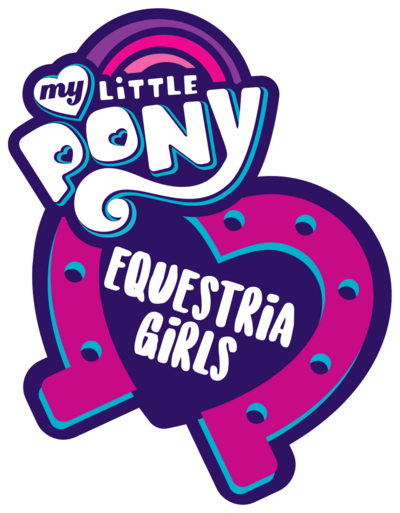 In 2019, the second season of the Equestria Girls web series began airing, debuting with "Reboxing w/ Spike" on January 11, 2019 and currently has over 30 episodes. On March 30, 2019, Equestria Girls: Spring Breakdown aired, introducing two new named characters; Puffed Pastry and Ragamuffin, the latter would serve as a love interest for Rarity. Throughout mid April to mid May, Hasbro's YouTube channel would upload the episodes to their YouTube channel. On May 24, 2019, Hasbro would upload I'm On a Yacht, a music vide parody of I'm on a Boat.

On May 24, 2019, Katrina Hadley announced her departure from the series in a series of tweets. During the tweets, she posted her work-wall, containing a variety of fan-art containing interesting ships and humorous image macros but more importantly mentioned that DHX would no longer be producing the series.[1]

The cast of Equestria Girls, though nowhere near as wide as Friendship is Magic, is arguably much more colorful and consistent with several recurring side characters. Even though most characters do not ever speak, they almost all have personality traits, relationships and hobbies, making the world feel much more real and grounded than other spin-offs. Some of these characters include:

Retrieved from "https://equestripedia.org/w/index.php?title=Equestria_Girls&oldid=10206"
Categories:
Cookies help us deliver our services. By using our services, you agree to our use of cookies.